Querceto Romantic, the wine of complicity

This wine, a meeting of three grapes, wants to celebrate a special mythological event.

Michele di Lando, born in Lucolena in 1343, dedicated a poem to Salvestro de’ Medici, in which he narrated that a girl named Lena introduced the beautiful Semele, daughter to the king Cadmo, to the god Zeus. Zeus fell in love with Semele and chose to meet her in a wood in Chianti.

After her coupling with Zeus, Semele gave birth to the god Dionysus (Bacchus) who would later on bless his birthplace with the growth of prodigious grapes. The god also named it Loculena, meaning Lena’s place (locu). QueRceto Romantic is produced in this very same area. 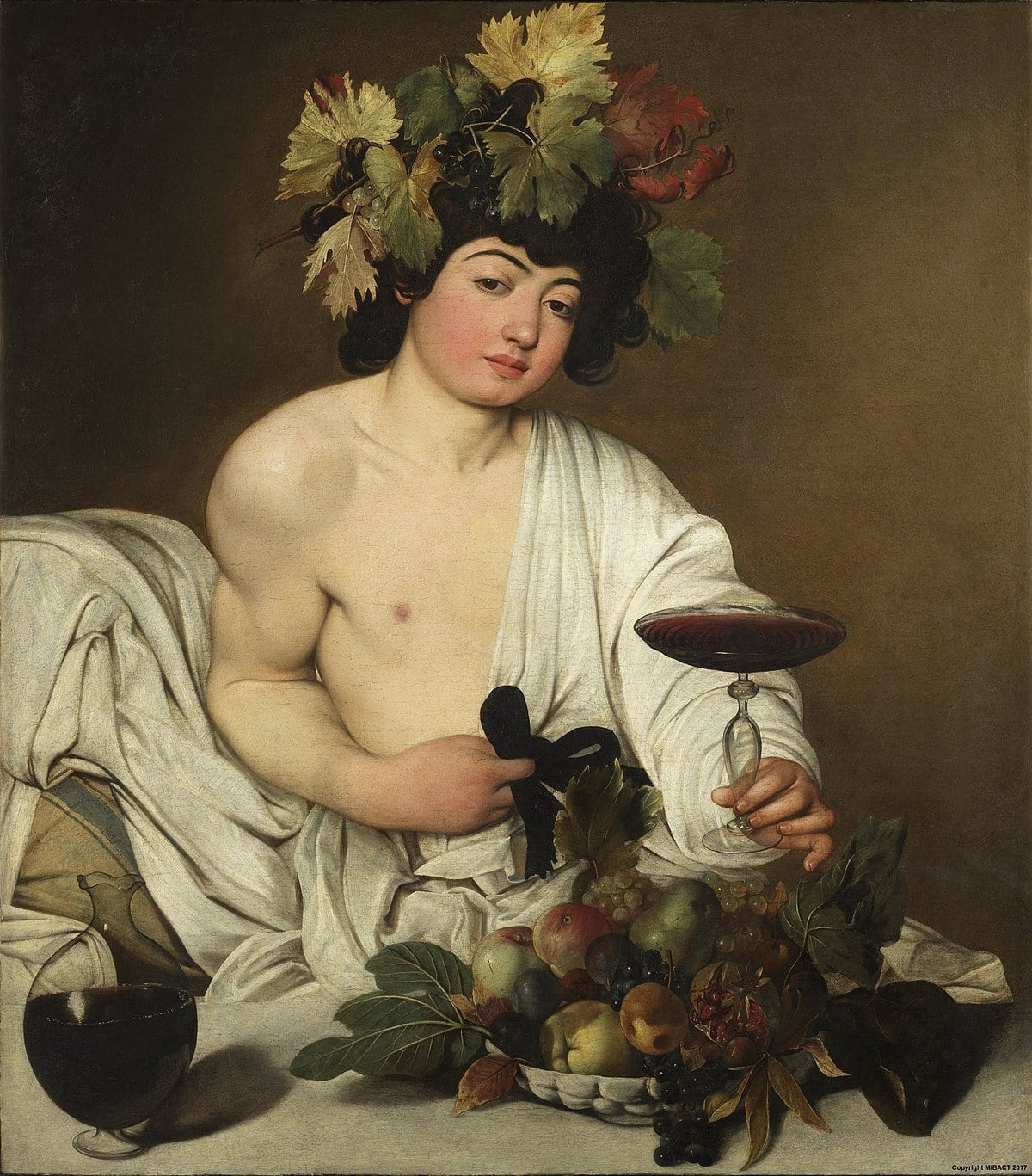 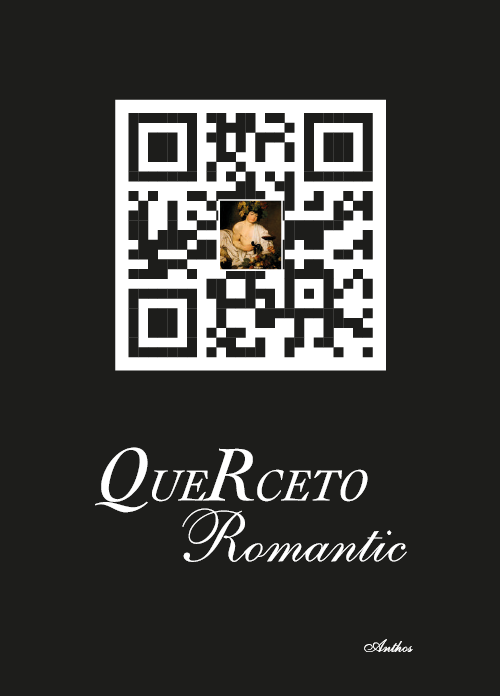 In his work on Tuscany focusing on the cultivation of grapes, Bernardo Davanzati Bostichi wrote in 1579: “You will make remarkable wine by choosing old grapes growing in Loculena…” Michele di Lando was the headman of the Ciompi’s tumults in Florence in 1378.

Salvestro de’ Medici has been an Italian politician, namely the first one to be assigned with important roles in Florence such as gonfalonier of justice and prior.

Cadmo and Armonia, king and queen of Thebe, gave birth to many sons and daughters, and all of them but Polidoro had a good life; Semele was mother to Dionysus but she died as she saw Zeus in all his glory.
Tuscany’s Geographical and Physical Dictionary by Emanuele Repeti Magliabechiana Library, Misc. (CL. VIII. Cod. 47)

A receipt originating from the Lena region used to be very famous in the Chianti shire. It is called “beginning” (implying “of love affairs”): in a jug full of old Chianti wine from Luconela (about half a litter) infuse a cinnamon stick for 24 hours and then add a spoon of honey. Let the wine rest for a few hours before drinking it. The result is guaranteed.