Chianti, a Land to discover
“…Come to me, we’ll say a quick goodbye, from hills stretching into the distance, to the Valdichiana,
great tempestuous sea, and Chianti, home of Ambrosian vines…” 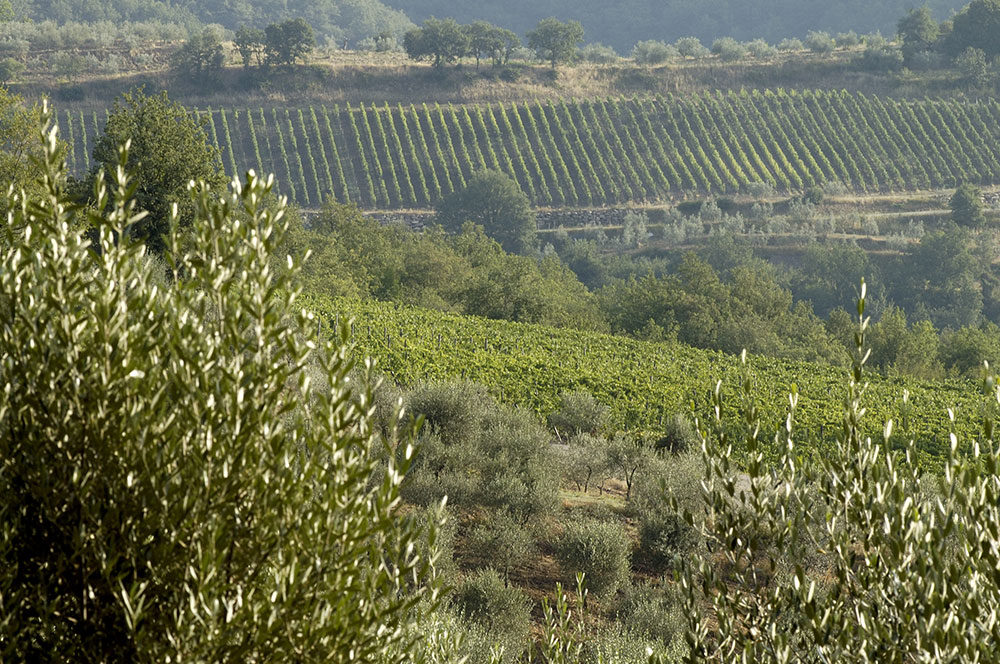 The Tuscan hills enfolding Castello di Querceto look to travellers like an infinite succession of rolling hills, varying in colour and vegetation, as a result of their specific climate. Their harmony, which is famous the world over, is the outcome of man’s daily care, attention and hard work.

Chianti Classico’s uncontaminated beauty, its sinuous green and relaxing hills covered with vineyards, olive groves and dense woodlands, its romantic farmhouses and barns and picturesque and remote medieval villages makes it one of the most attractive destinations for tourists and enthusiasts wanting to let the ‘Tuscan good life’ wash over them, with its invitation to relax in nature and enjoy the unique flavours of historic traditional recipes and its classic, award-winning wines. 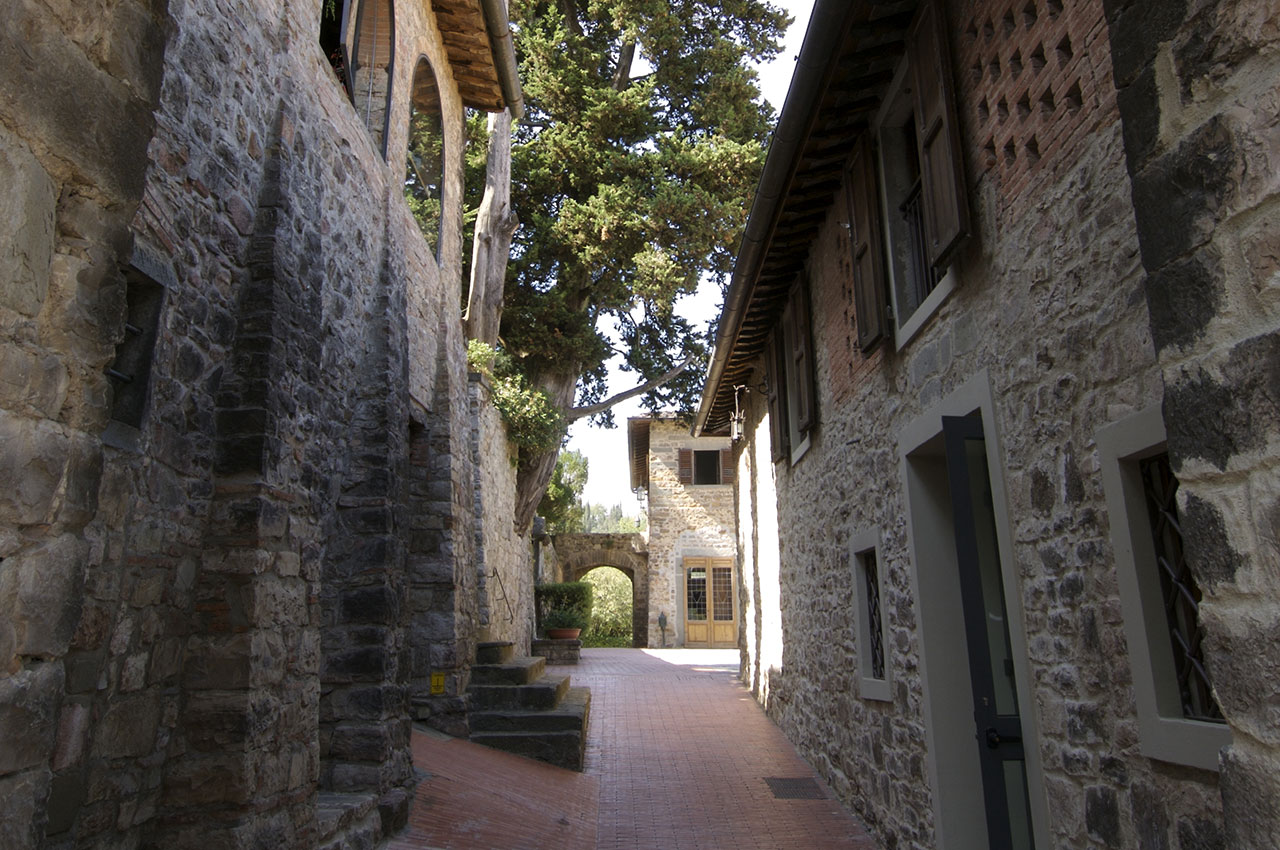 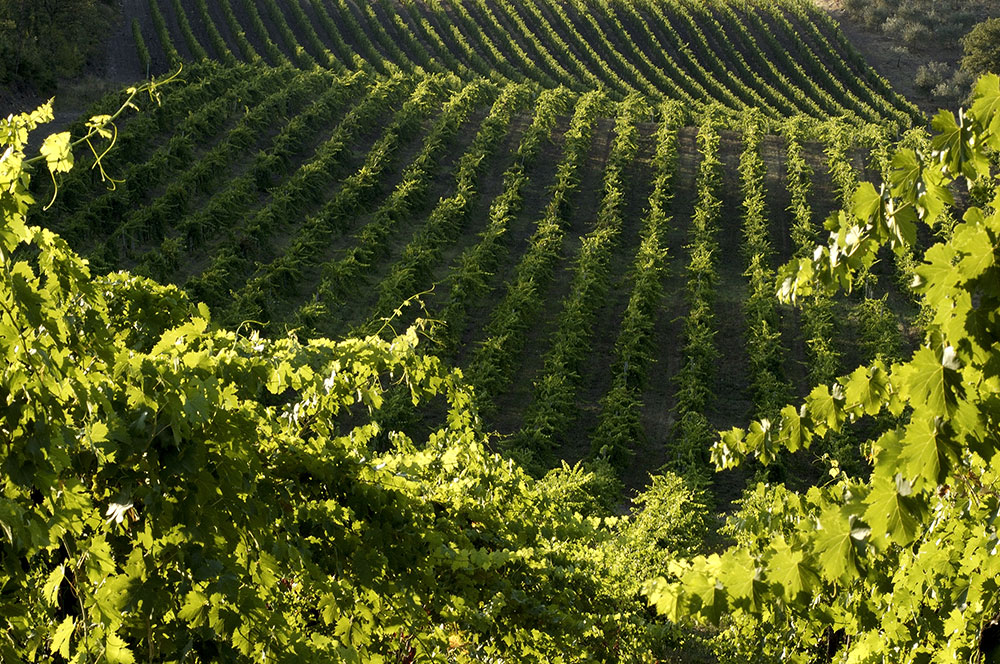 Tuscany is a land which learnt to cultivate rationally rather late with the exception of Chianti area where, as early as the mid 19th century, vines trained up posts in specialised vineyards produced the highest yield lands in the whole region, although this affected only 10.47% of the agricultural land as a whole.
From the 19th century onwards, studies designed to improve the wine still further showed Chianti’s quality and established its reputation as one of the best in terms of ageing ability.
It was considerations such as these which generated the desire to regulate production and product, leading to Bettino Ricasoli‘s formula – 7/10ths of Sangiovese grapes, 2/10ths Canaiolo, 1/10ths Trebbiano and Malvasia – the blend which marked Chianti out for aromas, drinkability and flavour.