Video 3sat: Florence – Habsburgs and beauty on the Arno river 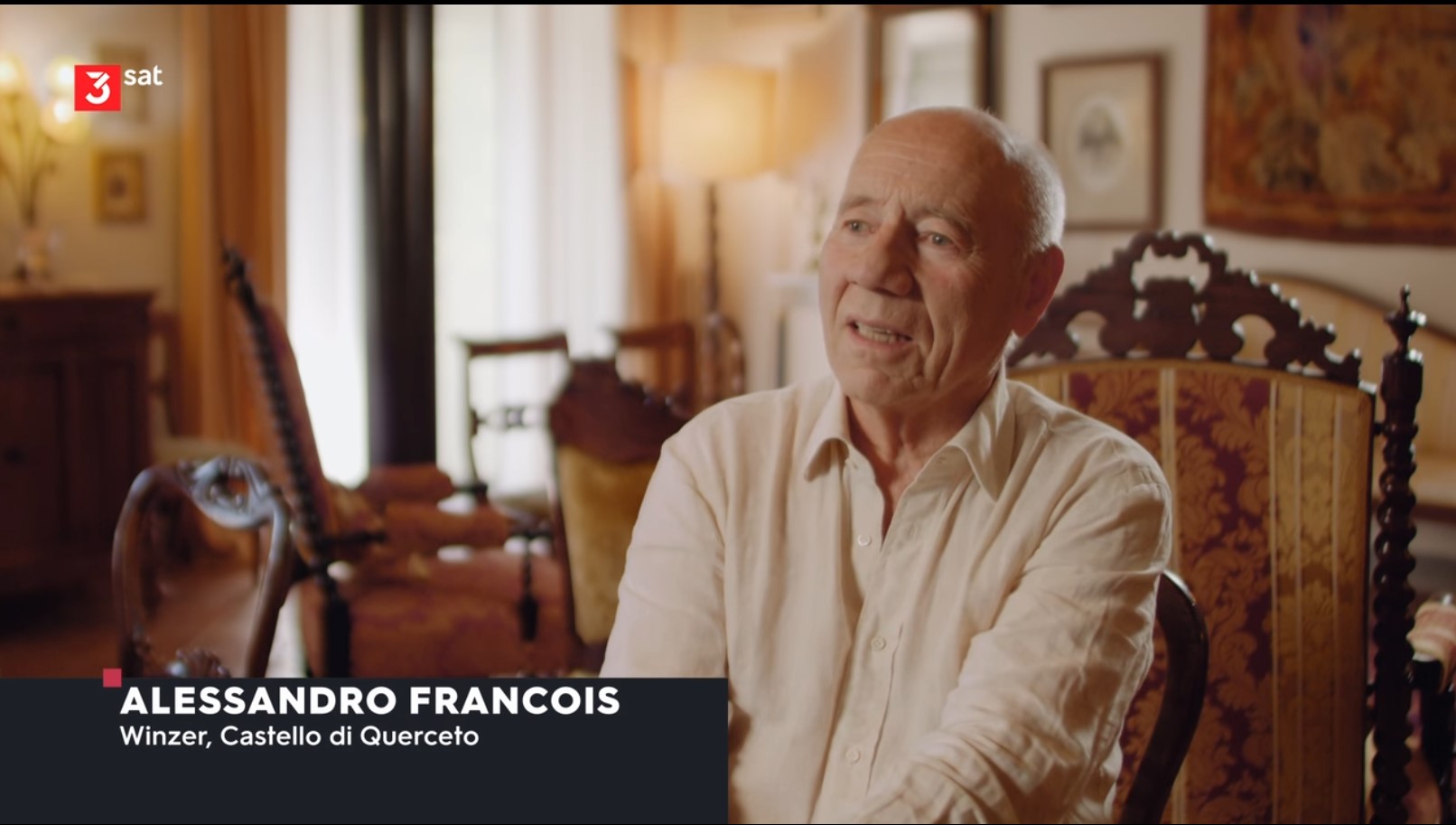 We are proud to be part of the documentary produced by the German channel 3sat:
Florence – Habsburgs and beauty on the Arno river

The magnificent architectural monuments of the Tuscan capital such as the Palazzo Vecchio, the Villa Petraia or the largest private city garden in Europe, the garden of the Torrigiani family, are the focus of this film production.

The Castello di Querceto is shown from minute 12:07.

The Habsburgs transformed Tuscany with its capital Florence into one of the most modern states in the world in the 18th century. Today, their descendants carry on their legacy.

The Tuscan line of the House of Habsburg-Lorraine was founded by Francis Stephen of Lorraine and his wife Maria Theresa of Austria.

Their entry into Florence is still commemorated today by a mighty triumphal arch. Francis Stephen had the Grand Duchy administered by governors who came with him from Lorraine to Tuscany.

The ancestors of Alexander Francois settled in Tuscany from Lorraine in 1740 out of loyalty to the imperial house. Since the end of the 19th century, the family has dedicated itself to viticulture in the Chianti region around the Castello di Querceto.

Alessandro Francois takes 3sat director Gernot Stadler through his vineyards and tells about the time when his ancestors were loyal servants of the grand dukes.

A documentary by Gernot Stadler and Björn Kölz. 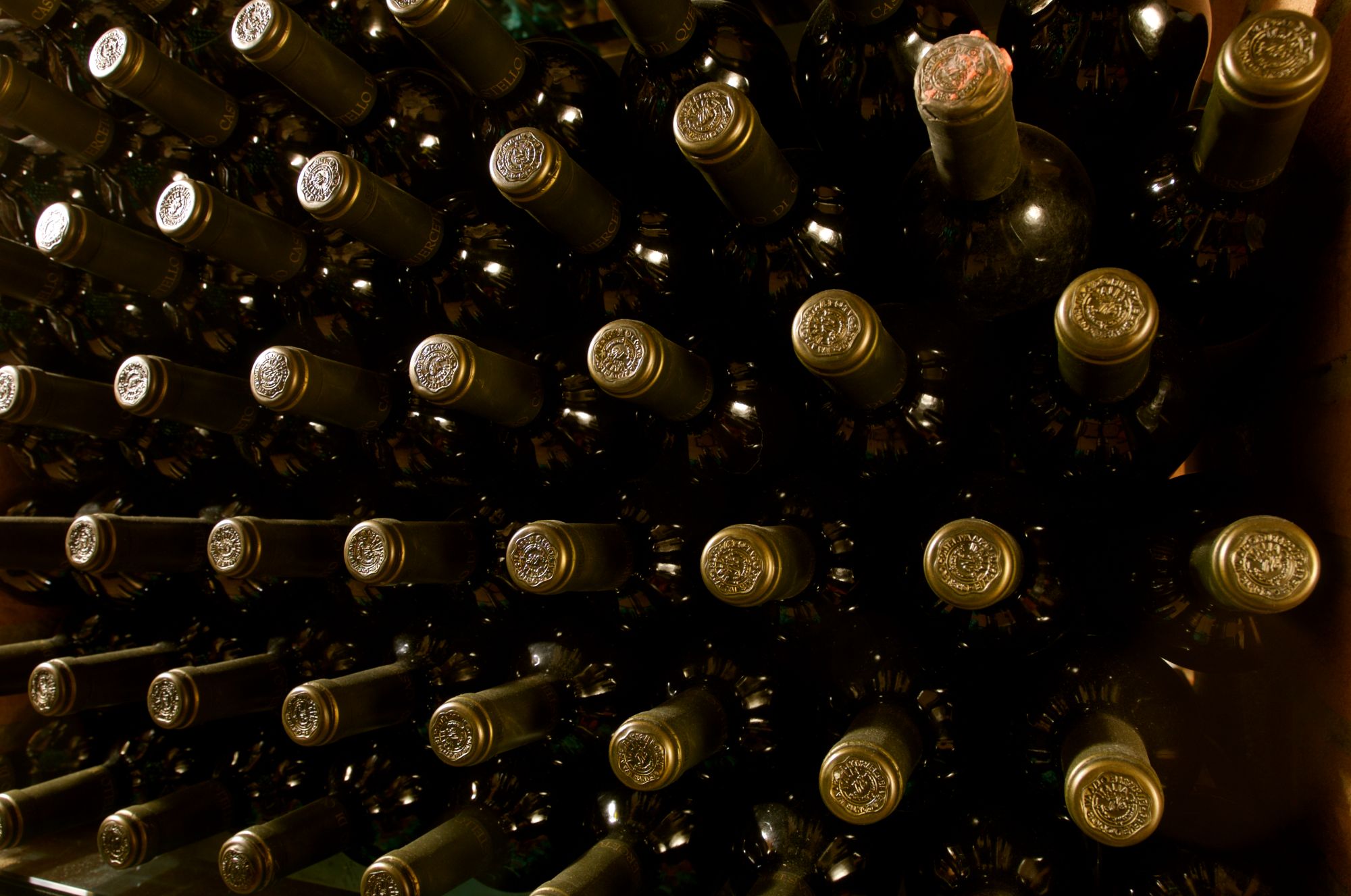 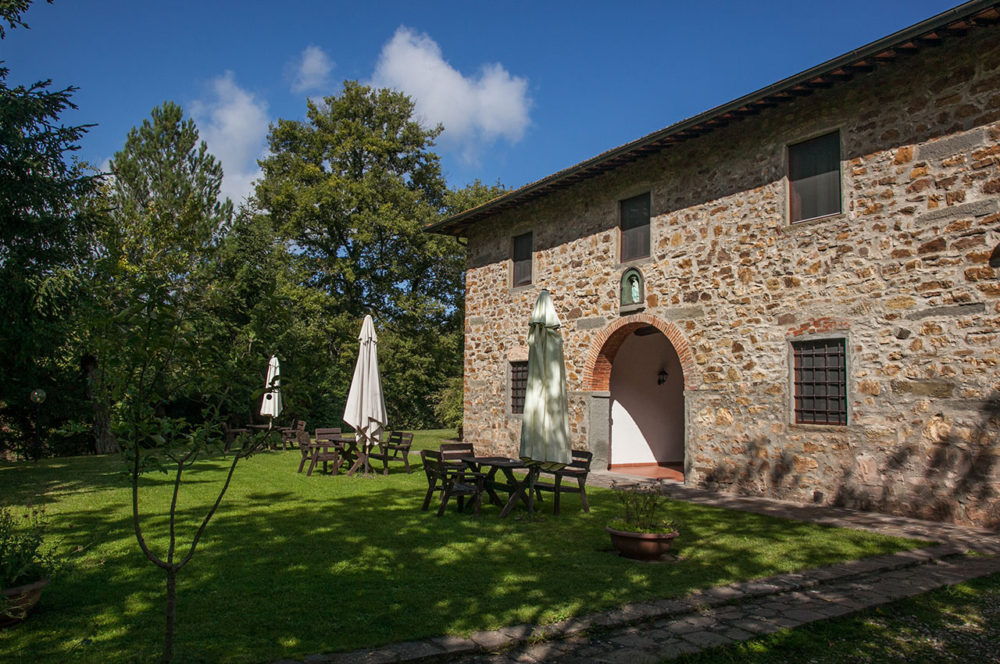 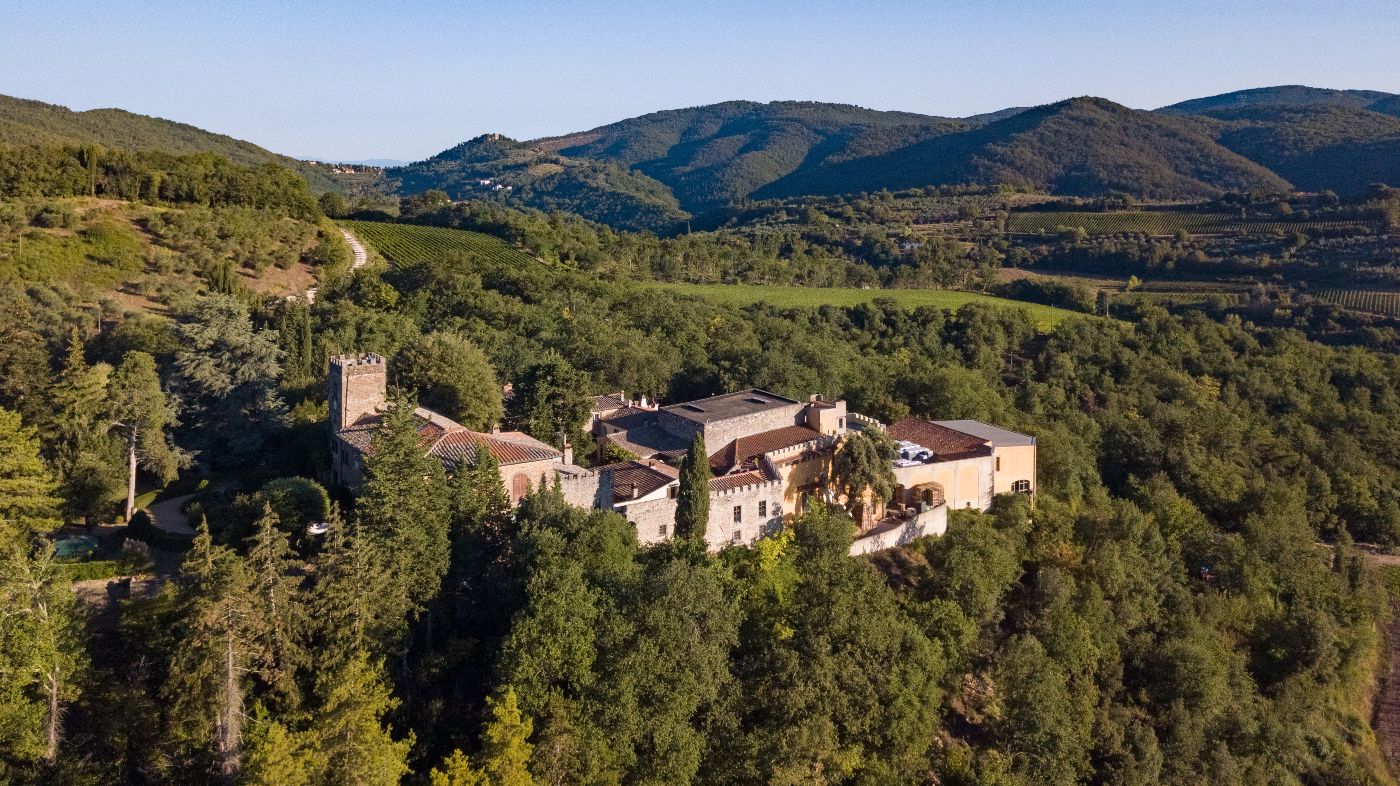 Also this year Castello di Querceto will participate at Vinitaly: it will be a pleasant opportunity to meet all the fans of our wines and market operators from all over the world. We look forward to seeing you in Hall 9 - Stand C6 to taste our wines together! To buy... 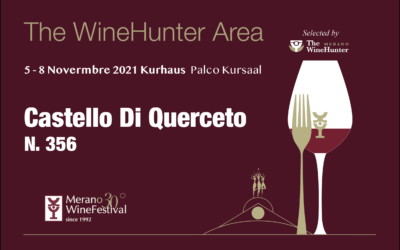 We are finally back to Merano, in the heart of Alto Adige… Castello di Querceto will once again be present at the 2021 edition of Merano Wine Festival, where wine lovers can taste the latest vintages of our wines together with François family, exchanging chatting and... 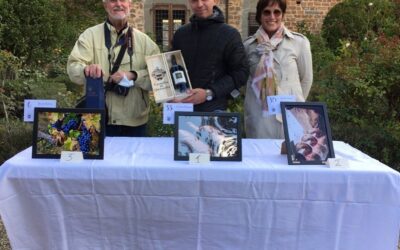 “Girovagando per il Castello di Querceto” is the title of the photo contest organized by Castello di Querceto together with “Artisti per un giorno” during the first week of October. The main theme was to capture in some shots the atmosphere of the Castello, ranging...